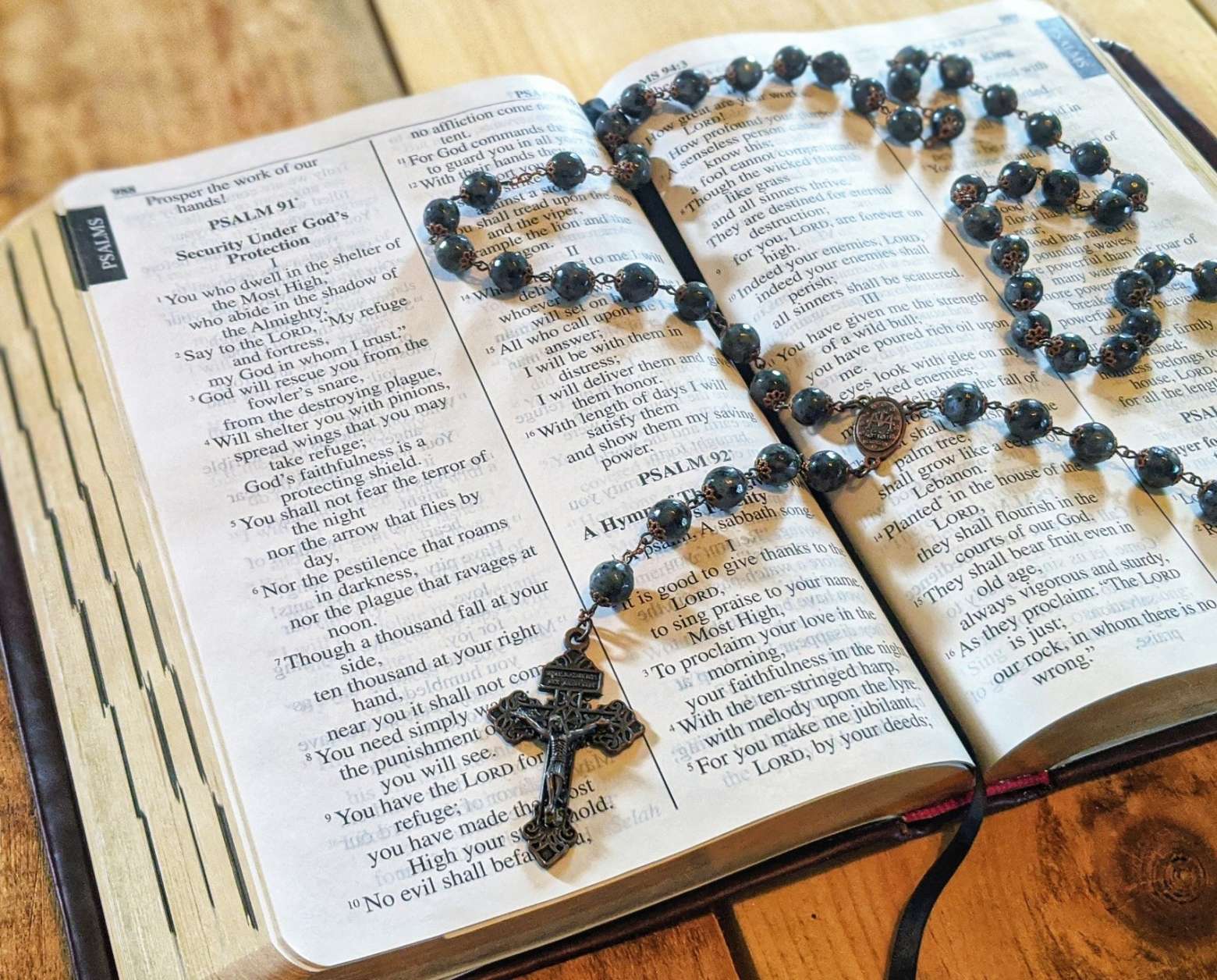 World Day of Prayer for Vocations
World Day of Prayer
for Vocations will be observed on
Sunday, April 25, 2021 also known as "Good Shepherd
Sunday." The purpose of this day is to publicly fulfill
the Lord's instruction to, "Pray the Lord of the harvest
to send laborers into his harvest" (Mt 9:38; Lk 10:2).
Please pray that young men and women hear and
respond generously to the Lord's call to the priesthood,
diaconate, religious life, societies of apostolic life or
secular institute 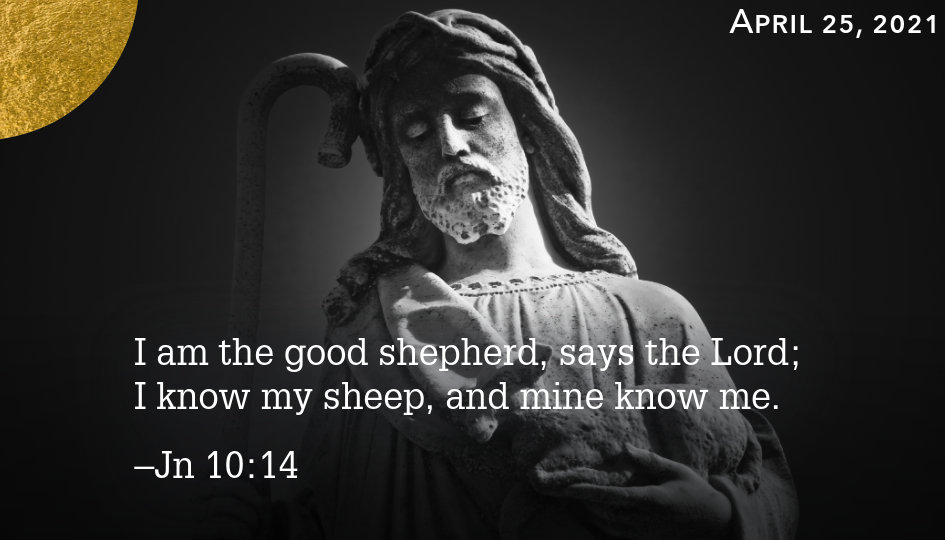 The Deacon's Corner...
Proclaiming Easter They did not yet understand the Scripture he had to rise from the dead. (John 20:9) John, the beloved apostle, admitted that he had not yet grasped the truth that Jesus would rise from the dead. And not only John, but Peter and the other apostles doubted. Even Mary Magdalene when she saw the empty tomb thought someone had stolen Jesus' body. Jesus had told his apostles this would happen and even though they had seen him raise others from death, yet they trusted Jesus. They confessed that he was the Son of God. But, this idea of a resurrection was not the easiest thing to believe! All of this changed when they found themselves face-to-face with the risen Christ. Actually seeing Jesus alive convinced them and gave them the boldness they needed to build the Church. So here we are celebrating Easter more than 2000 years later. Unlike the apostles, most of us have not seen Jesus. We have to trust in him based on the works of the Holy Spirit in our hearts, the proclamation of the Church, and the teaching we find in Sacred Scripture. But we do have one thing that the apostles didn't have: The witness of their lives! We have the stories of how fully devoted themselves to Jesus. We have the accounts of their sacrifices for the Church, their persecutions they endured, and even the martyrdom many of the suffered It's not likely that they would really go through all they did just to keep a “myth" alive. Would you? Today, as we celebrate the Easter Season, let us take to heart the witness of the apostles. They met and knew Jesus. They found new boldness and courage to believe. If it happened to them, it can happen to each one of us as well...the boldness and courage not only to believe...but to proclaim to the world around us! All praise to you, Lord Jesus, for your resurrection! Help me to believe in you
more each day.
Jesus, I trust in you! May God's blessings fill your hearts with joy and happiness this
Easter Season...Deacon Loris

April 25, 2021
Any questions about flocknote? Need help updating your information or being added/removed from groups? Please email communications@stfrancisblairsville.com for assistance!
Sent by Nicole Byers on Saturday, April 24 at 9:56AM